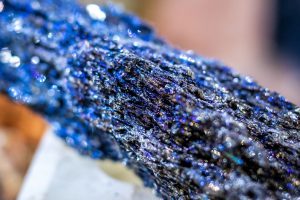 Moissanite. What is it? Where does it come from? And how can you use it as part of your latest stone set jewellery designs? Find out everything you need to know about the moissanite stone below, from its properties, its look, and where to buy them.

What is a moissanite stone?

Moissanite is an incredibly rare and naturally occurring stone that is usually colourless but emits rainbow flashes of colour when it catches sunlight. Because of its rarity, it’s now made in laboratories instead of being mined, so it’s a great choice for jewellers who want to create their designs in a more ethically-minded and eco-friendly way.

Where does moissanite come from?

Moissanite was first discovered in a meteor crater in Arizona in 1893 when chemist, Henri Moissan, excavated the rare mineral. As it’s such a rare occurrence naturally, most moissanite stones are now man made, produced in laboratories and have been perfected so that they’re identical to the natural form of the stone.

What is moissanite made out of?

Naturally occurring moissanite stone is made from silicon carbide. In the 90s, scientists developed a new thermal growing process that creates silicon carbide in the same way that it would occur naturally. This new process sped up the time it took to produce moissanite stone. It would take hundreds of years to occur naturally and even so would only occur in miniscule amounts. The silicon carbide crystals that are grown in labs takes a fraction of the time to create and is fashioned into gemstones ready for sale. 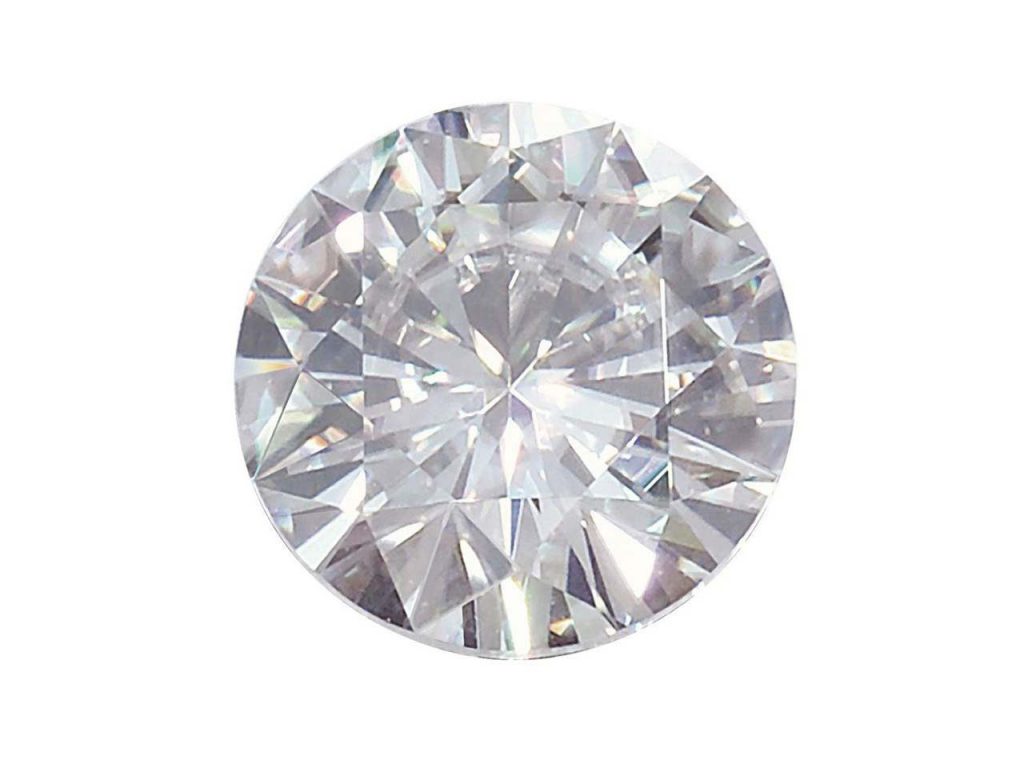 What are the properties of moissanite stone?

When comparing the properties of moissanite with other gemstones such as diamond, sapphire and ruby they are similar in terms of their hardness, fire and brilliance. However, the main thing that makes moissanite stone stand out from the rest is its position on the Brilliance Refractive Index at approximately 2.65 – 2.69.

Due to its highly refractive nature, the moissanite stone outshines diamonds in its brilliance and fire. Therefore, it emits rainbow flashes of light whenever it’s hit by direct sunlight. Often, consumers are polarised by this with many preferring the imperfect nature of diamond, but there’s no doubt that the moissanite is a good alternative to diamonds due to its brilliance and durability.

Moissanite’s fire is caused by a gemological occurrence referred to as dispersion. This means that the stone reacts like a prism when light shines on it or through it. When the light hits the moissanite stone, it’s dispersed causing different spectral colours to emerge.

How hard is moissanite?

Moissanite is one of the hardest gemstones except for diamond. Moissanite measures at 9.25 on the Mohs scale of hardness, making it excellent for everyday wear, as it’s less prone to scratches and scrapes unlike other softer stones such as opal or lapis lazuli. 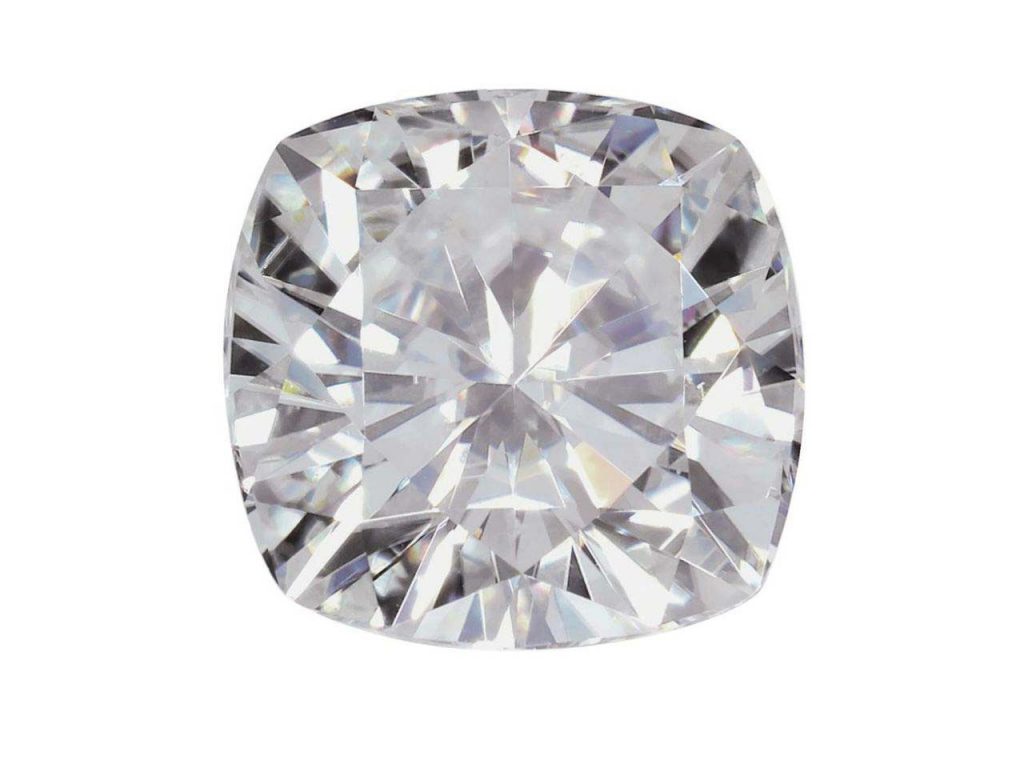 Yes! Moissanite is valuable due to the way that it is produced. Originally, moissanite was only produced by one company and as the thermal process is such a complex one, the moissanite stone can be more expensive than stones that look similar, such as cubic zirconia which is more easily produced en masse.

Due to its value, moissanite is being used more and more as an alternative stone to use for engagement rings.

Where to buy moissanite stones

Stone setting provides a wealth of opportunities to build on your jewellery making skill set. From the classic prong setting to the more elaborate … END_OF_DOCUMENT_TOKEN_TO_BE_REPLACED

Sheet metal is one of the most versatile materials in jewellery making. Whether you’re making bangles, forming your own rings or designing pendants, … END_OF_DOCUMENT_TOKEN_TO_BE_REPLACED

Whether you’re a seasoned jewellery maker or you’re just getting started, you’ll likely find yourself doing plenty of soldering. So, what are the best … END_OF_DOCUMENT_TOKEN_TO_BE_REPLACED

🔻July's Designer of the Month🔺 @thecreative

Have you tried our Order & Collect service yet?

We have launched a range of PPE including masks, g

Have you spotted these Oval Groom Cufflinks in our